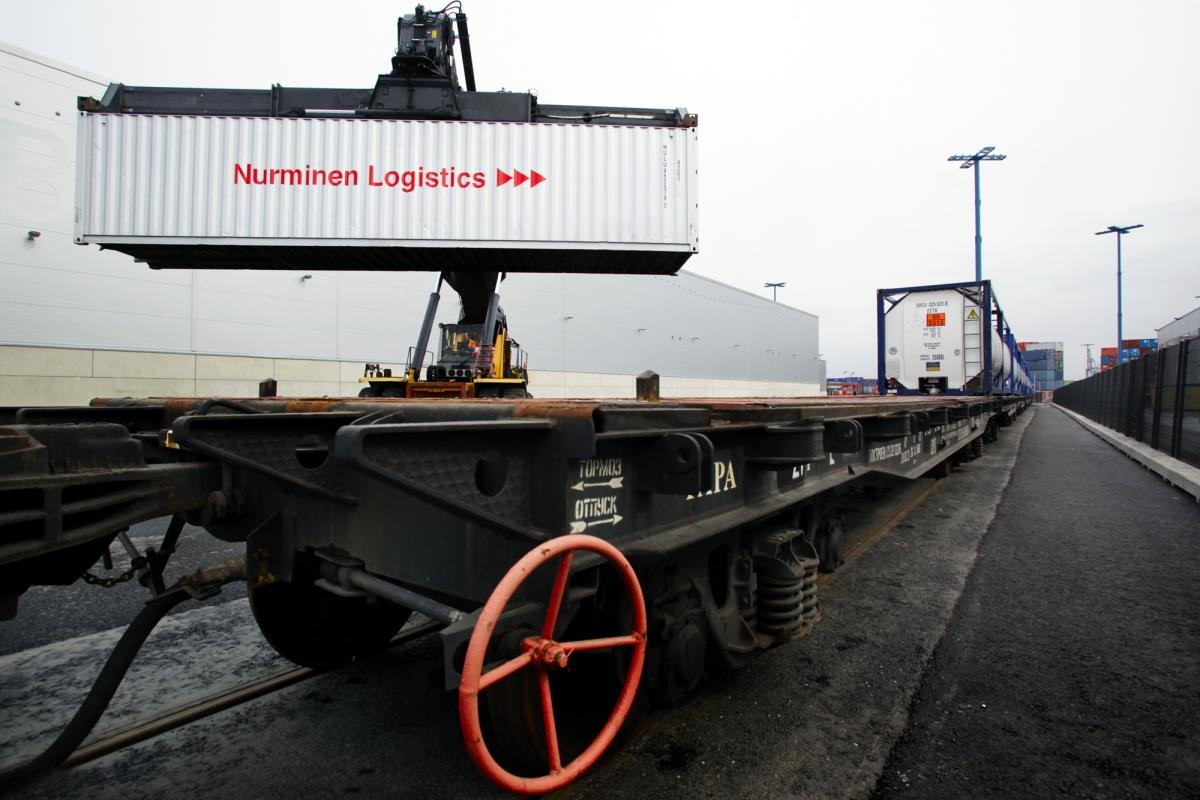 On 22 January 2021, Nurminen Logistics, a Finnish company providing cargo handling and railway transport services announced the opening of three new train routes from China to Europe. The company’s Chinese container train traffic volumes have tripled during 2020 and the new routes will be opened to meet the increased demand.

According to ScandAsia, Marjut Linnajärvi, Sales Director at Nurminen Logistics says: “On 19 January 2021, the first train has left Suzhou towards Helsinki. The Ningbo and Jinan routes will open in February. All trains have been fully booked for a long time.”

Nurminen Logistics started regular container train services from Finland to China in 2018, when the Hefei route was opened. In autumn 2020, cooperation with the Port of Narvik followed, and Chongqing’s route connection was quickly established as weekly departures. Suzhou, Ningbo, and Jinan are new routes in early 2021, and Nurminen Logistics is planning to open more routes in the future.

The capacity challenge caused by the COVID-19 and the lack of containers in China’s maritime traffic continues. By using Nurminen Logistics rail services many companies have been able to get their products to destination without delays. Nurminen Logistics train runs between China and Northern Europe in both directions. In February, export trains depart every two weeks to Chongqing and Jinan and tailored trains to customers who book the whole train.

Linnajärvi says, “regular departures allow our customers to reduce storage costs and increase flexibility according to the needs of their customers. Besides, the train has been studied to be an environmentally friendly mode of transport. Train CO2 emissions are up to 96% less than 29% sea freight, calculated by standards. The benefits of the train transport is undeniable.

Without subsidies, the freight train between Shanghai and Hamburg will reach 500 trips per year

Opinion: opportunities rising from and for Middle Corridor