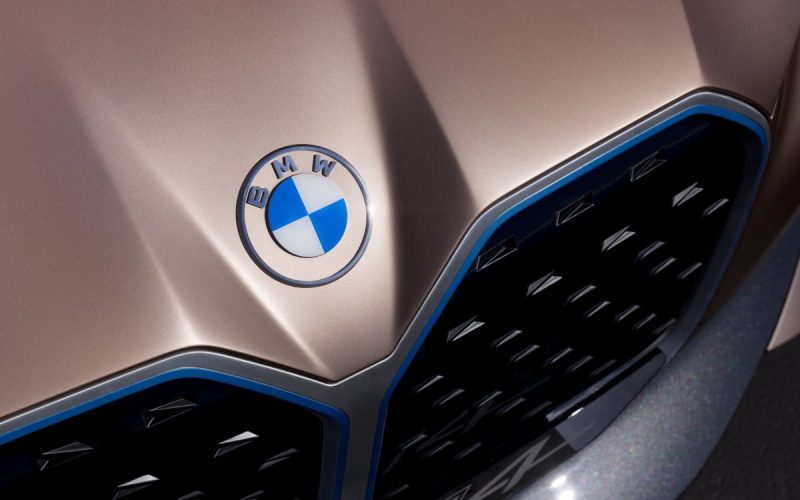 According to BMW, the bottom line was a quarterly loss of EUR 212 million.

Despite the weak second quarter, a profit was still made in the first half of the year, said CEO Oliver Zipse. “The month of July shows a clear ray of hope: Our sales of automobiles at Group level were significantly higher than last year,” said Zipse. “In China the market development is more positive than expected,” added CFO Nicolas Peter. He added that a slight recovery was now also noticeable in other important markets such as Germany and the USA.

In the second quarter, BMW sold a quarter fewer cars than a year ago. The plants and car dealerships in Europe and the USA were closed for a long time. In China, on the other hand, sales were already significantly higher than last year.

14 cargo trains from China passed across Ukraine in January