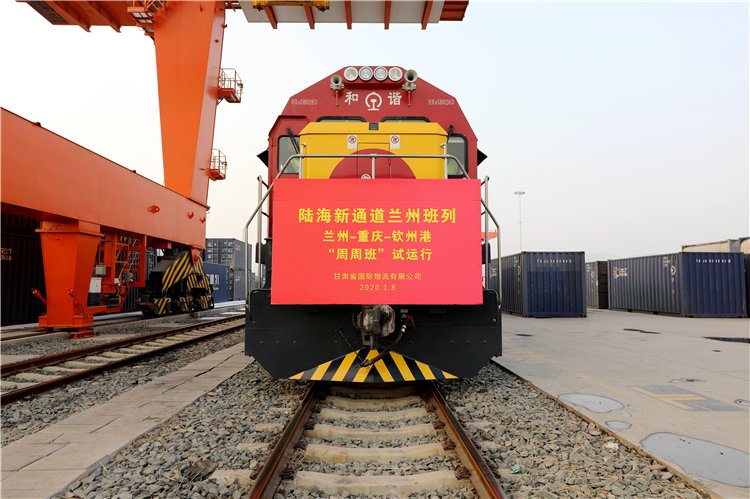 Trade between China and Central and Eastern European Countries (CEECs) jumped 50.2 percent to 30.13 billion U.S. dollars in the first quarter of 2021, an official said Wednesday.

Ren Hongbin, assistant minister of commerce, told a press conference that China’s imports from CEECs reached 8.17 billion dollars in the period, up 44.7 percent year on year.

The country also plans to import goods worth 170 billion dollars from CEECs in the next five years, according to Ren.

Bucking a global downturn, the China-CEEC trade expanded 8.4 percent year on year to 103.45 billion dollars last year, Ren said, adding that the bilateral trade maintained an average annual growth of 8 percent between 2012 and 2020.

Looking ahead, Ren said that China will further increase imports and promote the balance of trade via platforms such as the China-CEEC Expo and the China International Import Expo.

The second China-CEEC Expo & International Consumer Goods Fair will be held from June 8-11 in the eastern city of Ningbo, Zhejiang Province. It is expected to attract more than 2,000 guests and 6,000 domestic purchasers.