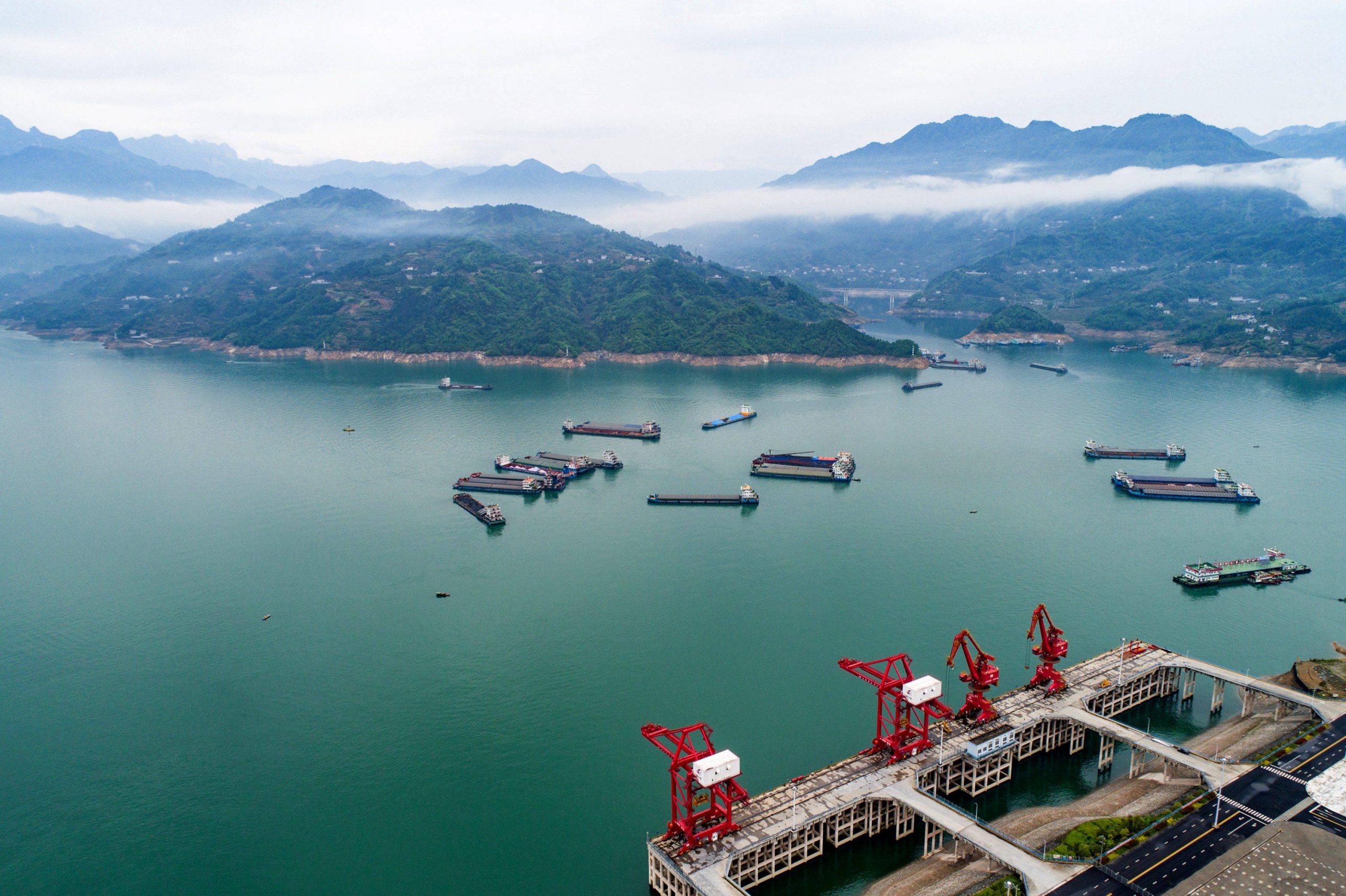 China’s investment in road and waterway infrastructure rose in the first quarter of the year (Q1), data from the Ministry of Transport shows.

The country’s waterway transport network handled 26.47 million passenger trips during the period, down 20.6 percent year on year, according to the Ministry of Transport.

Northwest China’s Gansu Province saw the sharpest year-on-year slump of 74.7 percent, followed by the provinces of Shanxi and Anhui.

In March, 6.67 million waterway passenger trips were made in China.

Fixed-asset investment in road and waterway infrastructure jumped 11.4 percent year on year to 512 billion yuan (78.88 billion U.S. dollars) during the period, according to the ministry.

Northwest China’s Ningxia Hui Autonomous Region reported the fastest growth in this regard, with investment surging 135 percent from the previous year.