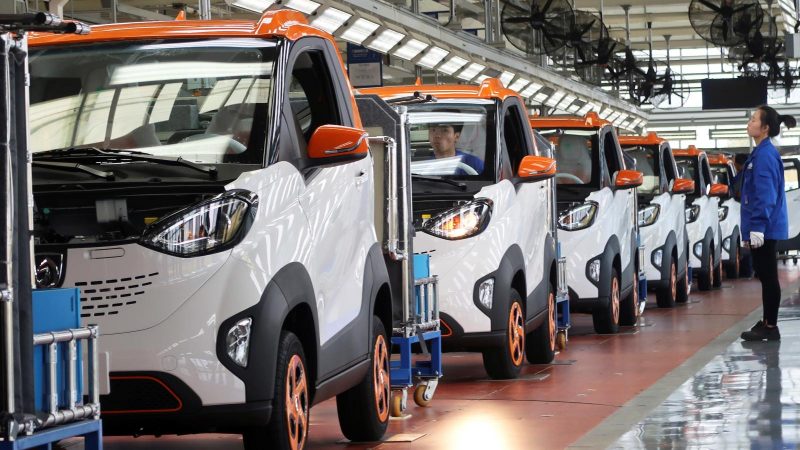 China had 1.32 million charging piles for new energy vehicles by the end of June, including 558,000 public charging piles, the highest in the world, People’s Daily reported, citing data from the National Energy Administration.

“The number of newly added charging piles is steadily increasing, thanks to effective control of the COVID-19 epidemic.”

At present, China’s public charging infrastructure operators face high concentration. By the end of June, eight charging operation enterprises including TELD, State Grid and Star Charge, had more than 10,000 charging piles in operation, accounting for 88.8 percent of the total. Sales of NEVs in China posted robust growth in June, as the world’s largest auto market steadily expands its recovery. Some 104,000 NEVs were sold last month, up 26.8 percent from the previous month, according to the China Association of Automobile Manufacturers.