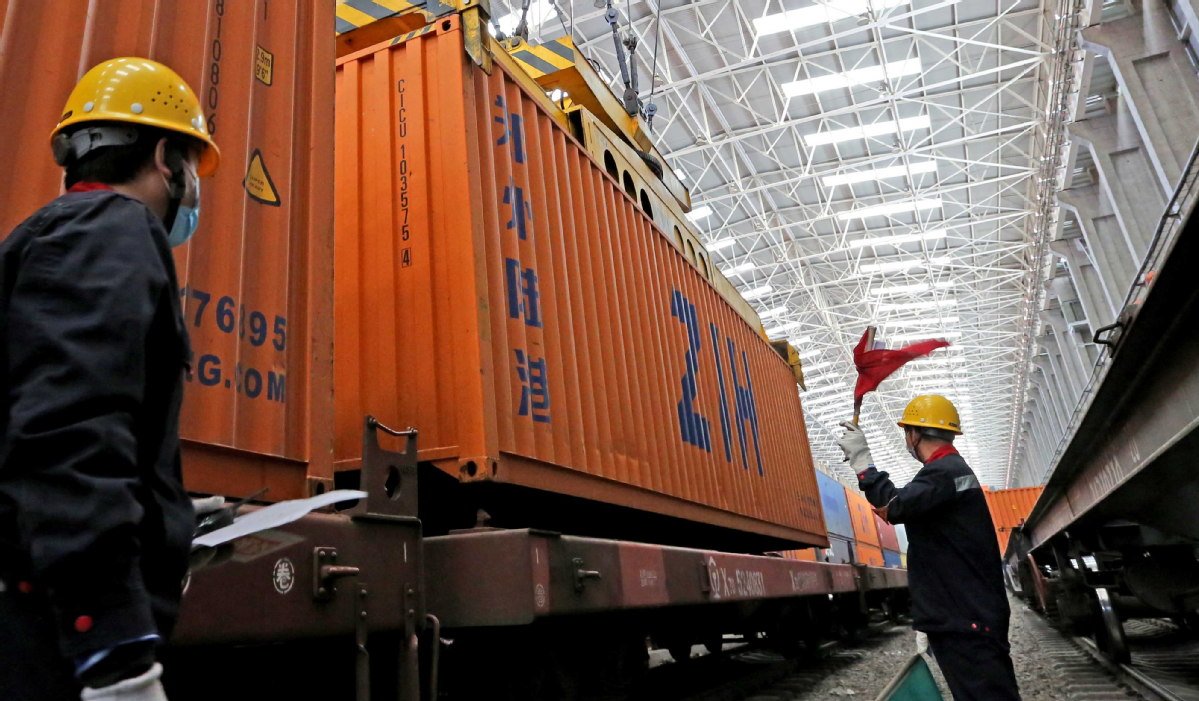 Cargo and container throughput at China’s ports registered robust expansion in the first half of the year as the country strives to increase shipping space and container supply, according to the Ministry of Transport.

In the first six months, China’s ports handled 7.64 billion tonnes of cargo, up 13.2 percent year on year, and an increase of 13.9 percent from the same period in 2019, said Sun Wenjian, spokesperson of the ministry.

The country’s container throughput at ports rose 15 percent year on year to 140 million twenty-foot equivalent units (TEU) in the period, an expansion of 8.8 percent from the same period in 2019, Sun said.

To ease container shortage and continuous increase of freight charges in the international shipping market, China has worked with relevant parties to substantially increase the shipping space of major liner companies. The capacity on North America and Europe routes surged by 55 percent and 30 percent respectively from the same period last year.

Chinese ministries have also coordinated with container manufacturers to increase output. Currently, the monthly production capacity has reached a record high of more than 500,000 TEUs.

In June, the shortage of empty containers in China’s major ports stood at 1.4 percent, down 12.2 percentage points from the beginning of the year, Sun said.