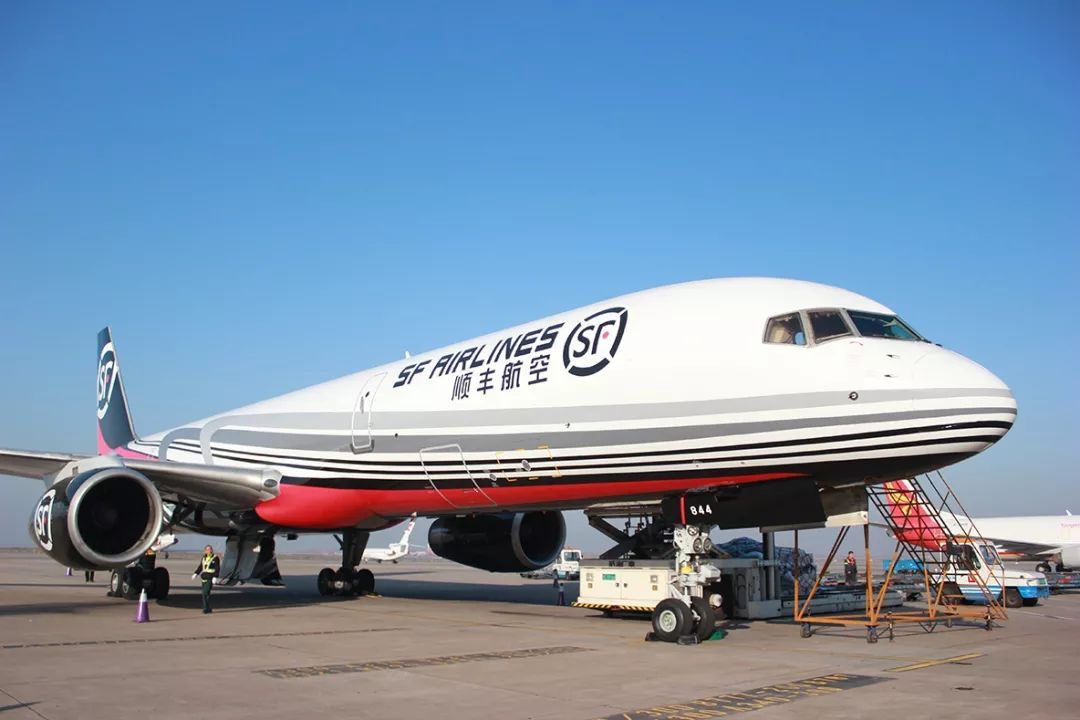 China’s civil aviation industry has achieved significant progress in energy-saving and emission reduction work, according to the Civil Aviation Administration of China (CAAC).

As of the end of the 13th Five-Year Plan period (2016-2020), the fuel efficiency of China’s civil aviation industry had increased around 30 percent compared with that in 2000, resulting in the reduction of 360 million tonnes of carbon dioxide emissions, showed data from the CAAC.

During the same period, 16 percent of airport vehicles were powered by new energy, and the annual power generation of photovoltaic projects in airports nationwide exceeded 20 million kWh.

In view of the goals of peaking its carbon dioxide emissions before 2030 and achieving carbon neutrality before 2060, China is speeding up the transformation to a clean and low-carbon energy consumption structure.

The 14th Five-Year Plan period (2021-2025) is key for the civil aviation industry to upgrade from energy conservation and emission reduction to green and low-carbon development featuring more intelligent operation and management, low-carbon energy and cleaner emission, the CAAC said.

The Port of Hamburg foresees great prospects for cooperation with China