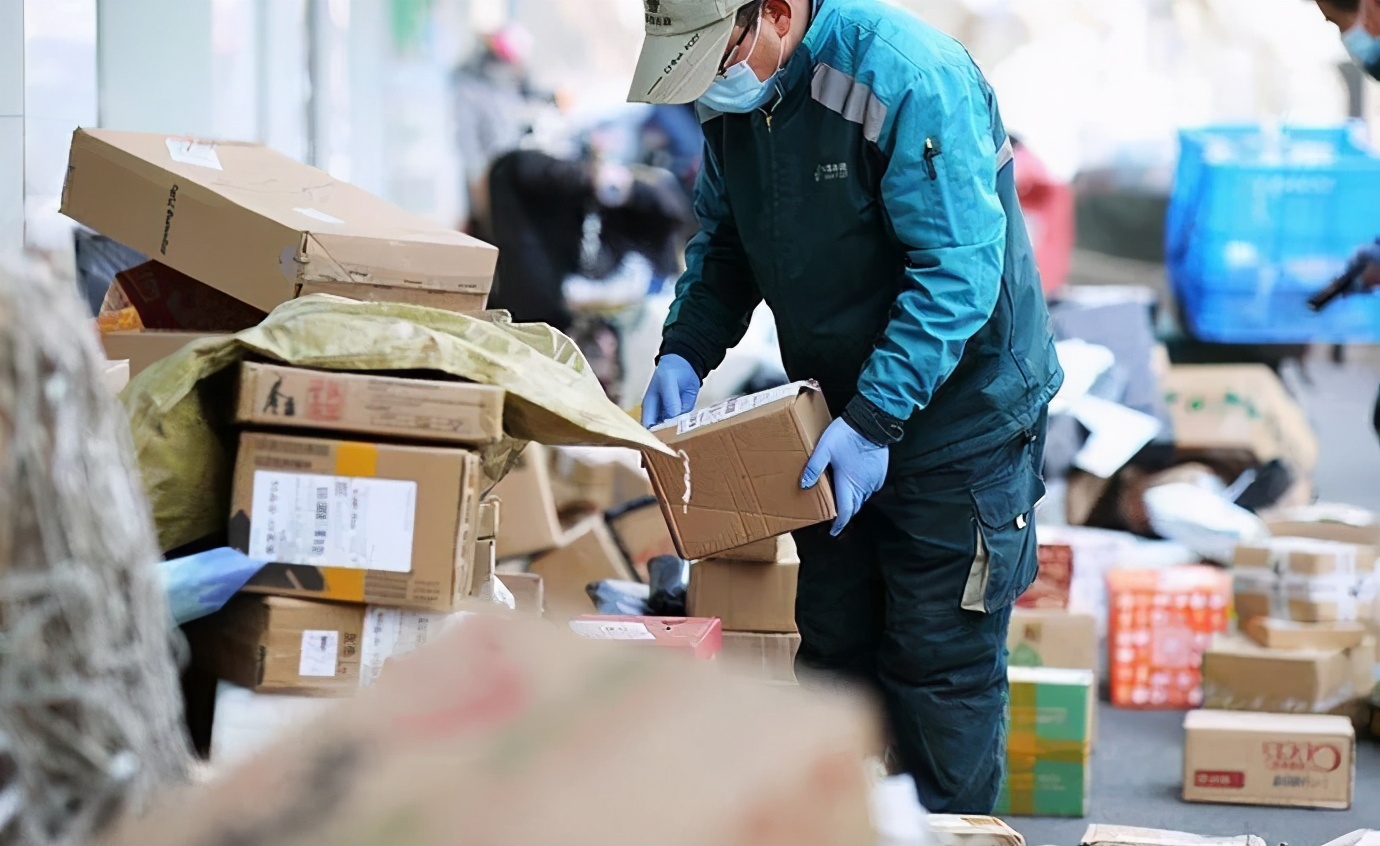 China’s courier sector this year set a new record by handling more than 100 billion parcels as of Wednesday, the highest figure worldwide for the eighth consecutive year, the State Post Bureau said.

The sector contributed to the record-setting sales volume of online retail, farm products and cross-border e-commerce, along with industrial output, according to Chen Kai, an official with the bureau.

Courier services have reached almost all townships in China and are rapidly extending to villages, adding over 200,000 jobs each year, said Chen.

Deliveries to and from rural areas expanded in 2021, reflecting the sector’s growing role in facilitating economic circulation and rural vitalization. Every day around 100 million parcels are sent to rural areas, as agricultural products are shipped out to urban households.

Currently, China has eight listed courier firms, among which three handle over 10 billion parcels and rake in over 100 billion yuan (about 15.7 billion U.S. dollars) per year, according to the bureau.

Gebrüder Weiss expanded their links on the New Silk Road