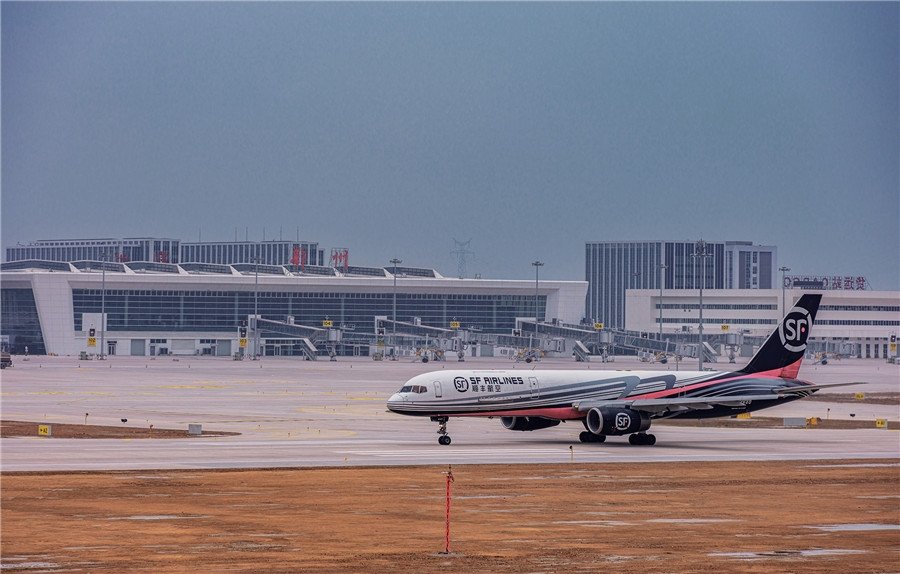 The Ezhou Huahu Airport is also Asia’s first and the world’s fourth professional cargo hub airport. The passenger throughput of the new airport is designed to reach 1 million, with cargo and mail throughput hitting 2.45 million tonnes in 2025.

The airport is expected to open to traffic around the end of June this year.

Equipped with two runway and taxiway systems and a freight transfer center spanning nearly 700,000 square meters, the airport will serve as an air cargo hub and feeder airport for passenger transport.