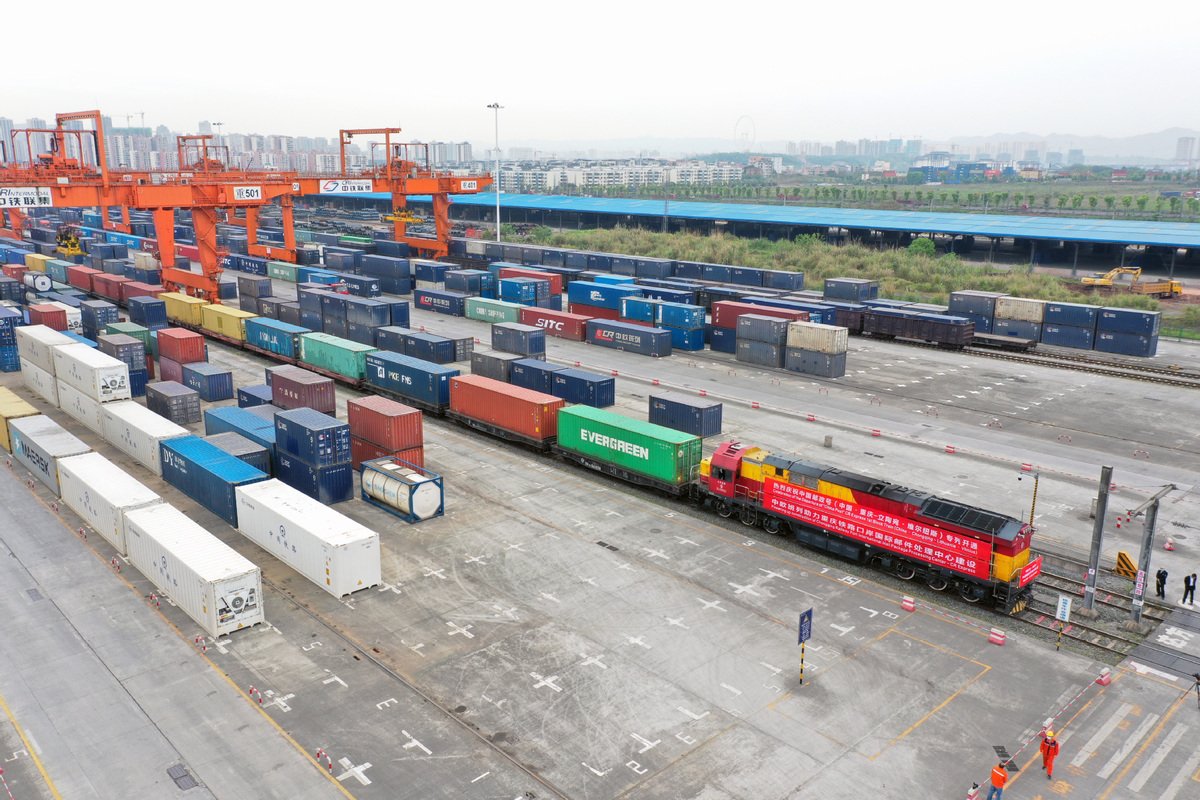 China’s rail-cargo volume, a key indicator of economic activity, rose 6.6 percent year-on-year to a record high in May, as the country further smooths logistics to underpin the economy amid COVID-19 control, according to data issued by the China State Railway Group Co Ltd on Wednesday.

A total of 340 million tons of cargo was transported on China’s railways in the period, 21.1 million tons more than that in the same period last year, according to the company.

Among the cargo was 5.02 million tons of grain and fertilizers, a 28.2-percent increase year-on-year, the data shows.