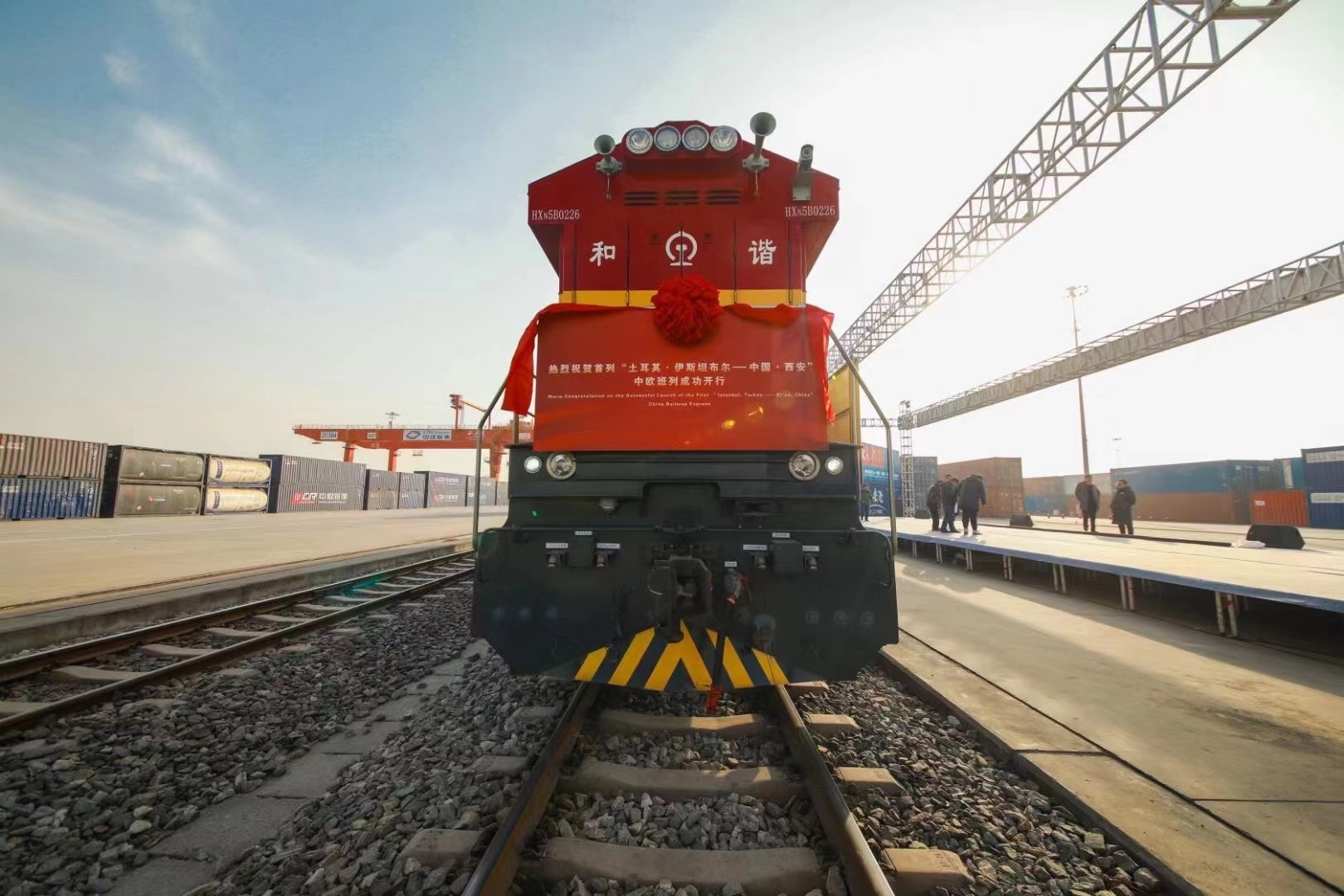 The EU-China Comprehensive Agreement on Investment is good for both the European Union and China, and it should be since it took the two sides about seven years to wrap up negotiations.

It is different from other investment agreements in that one can call it a value-based investment deal which will not only boost foreign direct investment but also make investment more fair, transparent, green, and, to some degree, lead to better labor practices.

Both sides had to make some concessions, but that is always the case, and future agreements can cover other areas. People in both China and the EU should see better and cheaper products and services once the two sides ink the agreement. Importantly, the agreement is also a move away from trade protectionism.

Benefits for both sides

I believe China gets three key benefits from the Comprehensive Agreement on Investment.

To begin with, China gets the opportunity to show the United States and the world that it can negotiate a major trade agreement with an advanced economy. Having this agreement in place will provide China much better bargaining power with the US now that Joe Biden has become president and could start negotiation on “phase two” of the US-China trade deal.

Second, the agreement will make it easier for Chinese companies to get regulatory approval to invest in Europe, although they will continue facing some challenges in gaining such approvals.

And third, the deal will ensure China continues to access the market of the EU, which is one of its largest trading partners.

The EU, too, will benefit in three key ways.

The access to financial services is the same as the US got in the “phase one” trade deal with China, but the US did not get additional FDI access in most other areas. In the Comprehensive Agreement on Investment, foreign equity caps and joint venture requirements have been removed for banking, securities trading, insurance, re-insurance, and asset management.

Innovation, including green innovation, benefits immensely from global collaboration which the investment agreement promotes. For example, we recently saw Yahua Group, a large producer of lithium hydroxide, agreeing to supply five years’ input for battery production to leading US electric vehicle maker Tesla. The China-EU investment agreement will encourage more collaboration and agreements like this between Chinese and European companies.

European businesses will have greater access to the Chinese market which was a key concern for the EU. For example, the two sides have agreed there will be transparency in the subsidies the Chinese government provides for domestic enterprises.

The agreement will also ensure European companies are not be treated differently from Chinese State-owned enterprises, for example, while purchasing or selling goods and services. China has also agreed to not lower the standards of protection in the labor sector in its quest to attract more investment or use labor standards for protectionist purposes.

More US politicians are anti-China today than in the recent past. But I believe Biden is more pro-constructive engagement with China than the average US politician, as he has benefited from working with President Xi Jinping during the Barack Obama administration, and is in the process of developing his China strategy.

The China-EU investment agreement will benefit the US by providing Biden with leverage against others in the US administration that he will need to have a more moderate China strategy which includes constructive engagement with China and working to develop a China-EU investment deal-like agreement for the US.

The China-EU deal shows that multilateral agreements have an important role to play in promoting free trade. True, not all countries are part of the investment deal and it covers only FDI not trade, but after the agreement is in place, it will be easier to broaden all or part of what is offered in the investment agreements to other countries than to start from scratch. And it will be easier to conclude other agreements, such as the potential one dealing with trade.

Many in the EU wanted the agreement to be stronger in terms of requiring China to follow the International Labour Organization’s conventions. Instead, it is more aspirational, agreeing that China will work toward ratification of all four outstanding ILO conventions including the two which deal with forced labor.

The CAI negotiations were not easy to conclude and it was pushed through in the final days of Germany’s leadership of the Council of the EU with strong support from Germany and President Xi. France was also very supportive of this.

The conclusion of the negotiations was totally legal as the EU leadership gained the mandate to negotiate such a deal seven years ago. However, a number of EU countries including Poland, Italy, Belgium and Spain have criticized the way the negotiations were aggressively pushed through, raising concerns about Germany and France dominating the EU now that the United Kingdom has exited the EU.

It is also noteworthy that the agreement will replace China’s 26 bilateral investment agreements with different EU member states and therefore it is a positive statement about the importance and functioning of the EU.

The China-EU investment deal is a good next step for both the EU and China and hopefully a signal of more collaboration to come. Inspired by the example of these two large players, other economies may take steps to abandon recent protectionist measures.

The author is a professor of International Business at Aalto University School of Business in Helsinki, Finland, and from 2011 to 2015 he served as the dean of Nottingham University Business School China. The views don’t necessarily reflect those of New Silkroad Discovery.

Kazakhstan, Azerbaijan, Georgia and Turkey signed a Roadmap for the development of the Middle Corridor for 2022-2027

Artur Ballardt, RTSB’s Managing Direktor: proud to be part of this valuable project along the New Silk Road