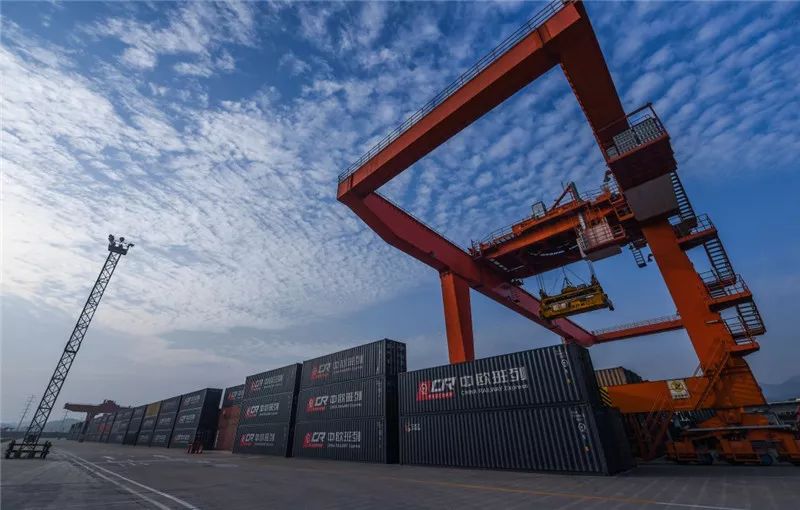 The freight train is scheduled to arrive in Jinhua South Railway Station in East China’s Zhejiang province, after a mammoth trip.

Officials said the entire journey from Anzeby to Jinhua is more than 8,650 kilometers and will take 16 days.

They said the operation of the freight train marked the opening of another China-Europe freight service running between China and Russia via Ereenhot Port.

Ereenhot Port is the largest border crossing between China and Mongolia. To date, 39 routes of China-Europe freight trains turn via the land port.

“Since this year, the number of China-Europe trains handled by the Ereenhot port has been on an upward trend,” according to Nie Weidong, an officer at the port.

After June, the frequency of freight train departures greatly increased, with an average number of more than five trains per day and a maximum of 11 trains per day, Nie added.