Chongqing’s location in the mountains of Southwest China has prompted a saying among local people: “It is easier to get into heaven than get out of Chongqing.”

Like other landlocked regions in the west of the country, logistical problems held the city back for hundreds of years. However, since the founding of New China in 1949, the municipality has invested heavily in its transportation infrastructure and become an international trade and logistics hub.

It now connects West China with Central and Southeast Asia, and Europe, and is also spearheading the opening-up of the country’s inland areas. Now, the mega city of more than 30 million people boasts fast, sound economic growth with booming global exchanges, having achieved double-digit growth in foreign trade for three consecutive years.

Last year, the total value of Chongqing’s imports and exports was 651.34 billion yuan ($100 billion), a year-on-year rise of 12.5 percent, according to local customs figures. Trade ties with countries taking part in the BRI are also getting closer, with 175.21 billion yuan last year, up 9.8 percent from 2019.

Construction of the 505-kilometer Chengdu-Chongqing Railway started the region’s opening-up process. The railway, which opened in 1952, links the capital of Sichuan province and neighboring Chongqing. Also known as the Chengyu Railway, it was the first line built after the founding of the People’s Republic of China. It was also the first in the country’s southwestern region.

In recent decades, local people have been so eager to better connect with the outside world that they have launched a number of innovative projects. 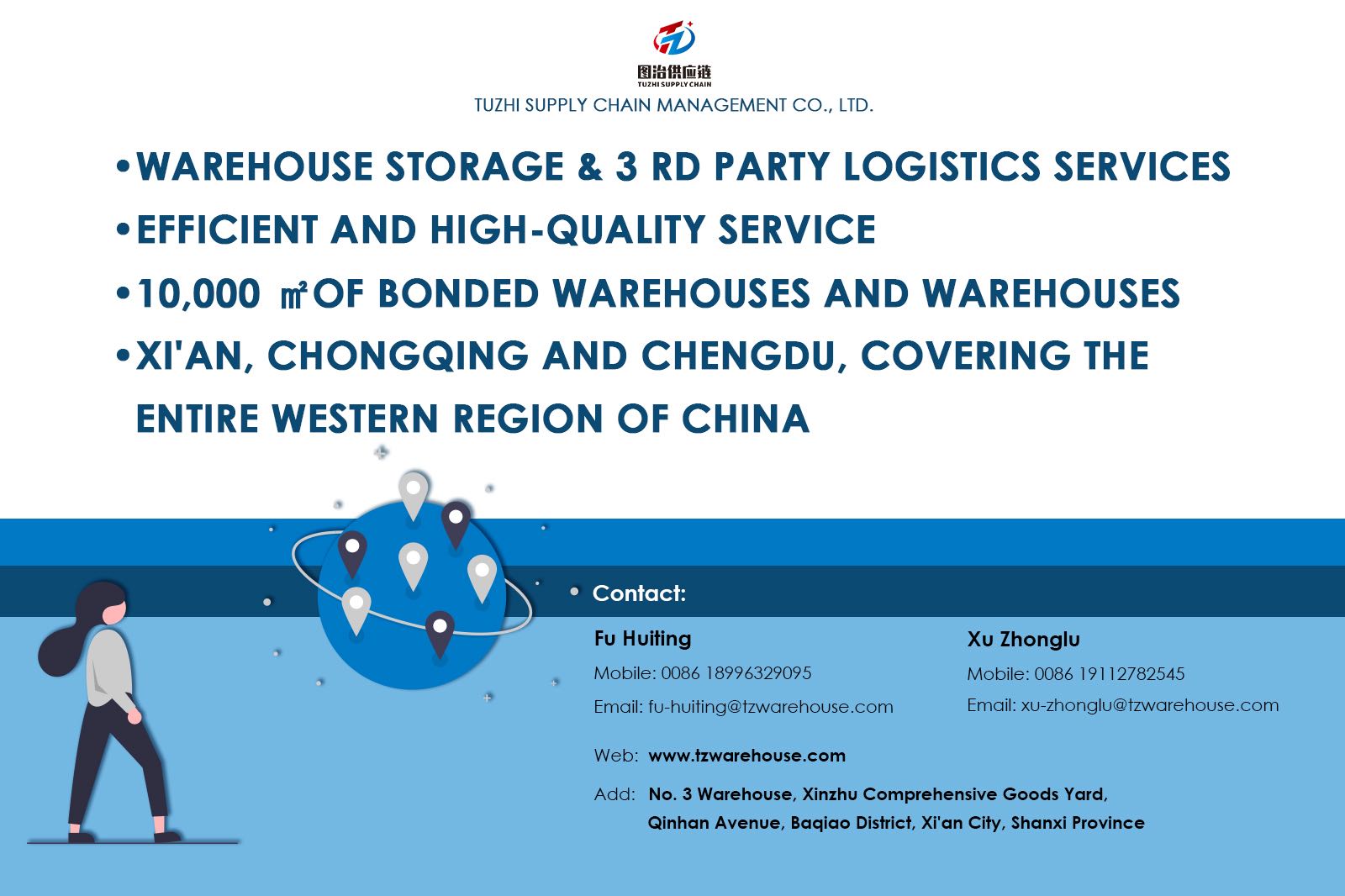 On March 19 2021, China Post launched a set of commemorative postcards to celebrate the 10th anniversary of the opening of the China-Europe Railway Express.

When the first train left Chongqing and traveled to Duisburg in Germany, it opened a new chapter in the history of international railway transportation. The more-than-11,000-km line crosses the border at Alashankou, Xinjiang Uygur autonomous region, and passes through Kazakhstan, Russia, Belarus and Poland before reaching its destination.

The journey takes an average of 16 days, less than half the time of the maritime route, and is changing Chongqing’s role from that of an inland city to a bridgehead for China’s gateway to the West.

Over the past 10 years, nearly 8,000 freight journeys have been made on the route, whose transportation value ranks first among the 60 cities in the country that operate China-Europe freight services.

To further promote the development of the inland regions, Chongqing’s Liangjiang New Area was established in 2011, becoming the third national development zone after Pudong in Shanghai and Binhai in Tianjin.

Boasting a large river port, airport and rail network, the area is the starting point of the New International Land-Sea Trade Corridor, which was developed under the China-Singapore (Chongqing) Demonstration Initiative on Strategic Connectivity, signed in 2016.

It links 260 ports in 96 countries and regions worldwide as part of the 21st-Century Maritime Silk Road and the Silk Road Economic Belt (the two main components of the BRI), said Han Baochang, former director of the project’s administration, earlier this year.

The route enables goods from China’s western regions to be shipped by road, rail and water to and from countries such as Singapore through the Beibu Gulf in the Guangxi Zhuang autonomous region. It also connects Europe with Southeast Asia, with Chongqing acting as a key rail hub.

Compared with the traditional route via the Yangtze River and Shanghai, the new route is a faster way to connect China’s inland western regions with major ports in the south, saving about 20 days in journey time.

Disruptions in Shanghai, exporters redirects oders from sea to train and air