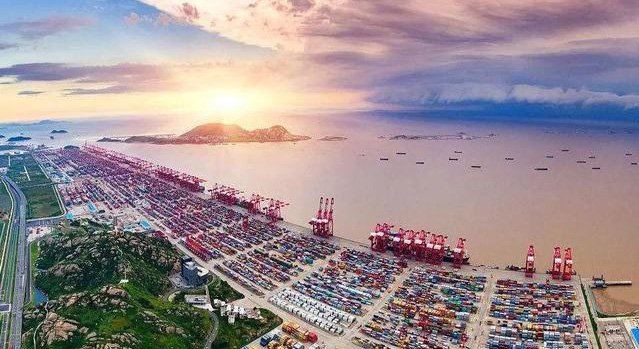 A total of 43,000 tonnes of import and export cargo were handled at Shanghai Pudong International Airport between May 1 and 10, up 59.3 percent over the same period in April, according to the airport’s customs authorities Wednesday.

Customs at the airport has made the whole declaration process paperless and offers personalized clearance plans for businesses in key industries such as integrated circuits, biomedicine and automobiles.

The container throughput of Shanghai Port exceeded 3.08 million 20-foot equivalent units (TEUs) in April, recovering to 82.4 percent of that of the same month last year, a transport official said Wednesday.

During the first four months, the port handled 15.35 million TEUs, up 1.8 percent year on year, said Li Guoping, an official with the Ministry of Transport.

The port has seen its container throughput continue to recover this month, Li added.

With its container throughput exceeding 47 million TEUs in 2021, the Shanghai Port has ranked as the world’s busiest port for 12 consecutive years.

On December 2, the China-Laos Railway will be officially opened to traffic