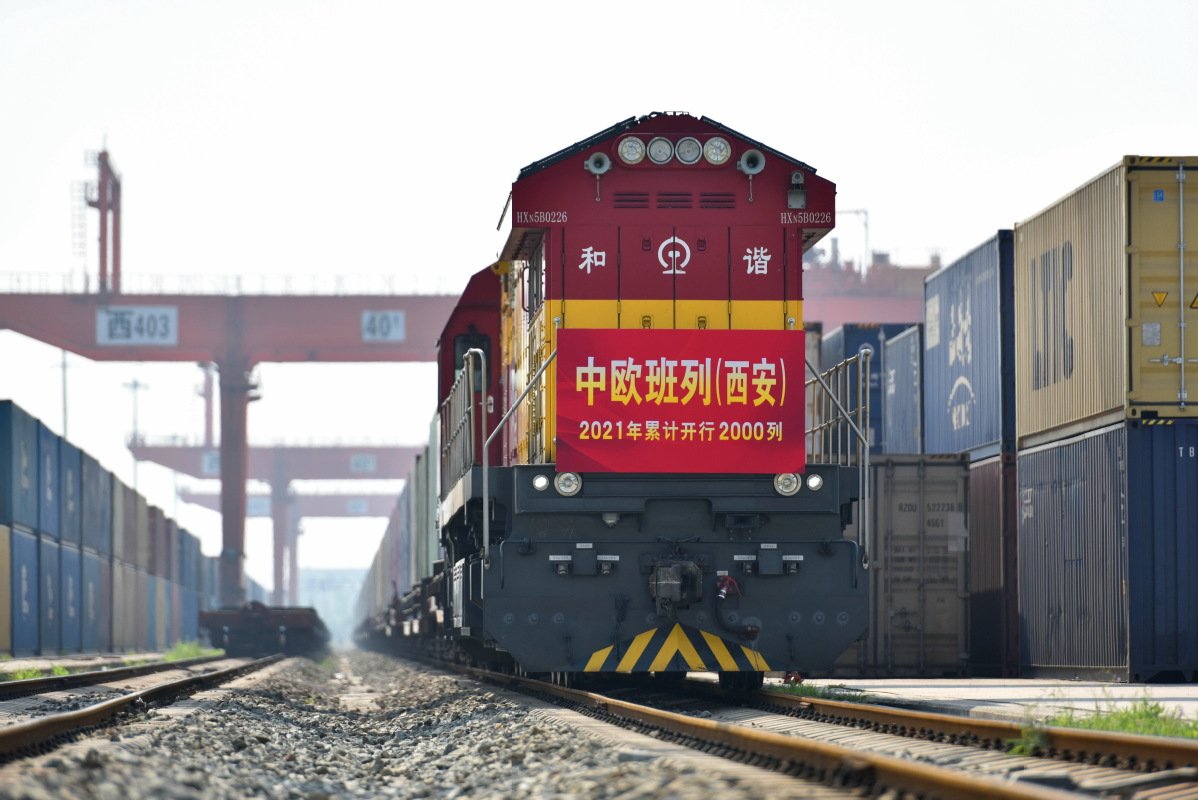 The China Chamber of Commerce to the EU, or CCCEU, said on Monday that a gauge of sentiment among Chinese companies operating in Europe declined for a second consecutive year despite the modest business growth they have achieved during the pandemic.

As a broad indicator on the ease of doing business in the European Union, scores awarded by the companies for the political climate and the business environment were significantly lower compared with the past, the chamber said in its 2021 annual report on the development of Chinese companies in the bloc.

The report released on Monday attributed the lower scores to several factors including the EU’s “freezing” of debates on ratification of the China-EU Comprehensive Agreement on Investment and a proposal for a screening mechanism for foreign subsidies.

Some 68 percent of the companies polled expected the EU’s new regulations against foreign subsidies to have a significant or somewhat negative impact on their day-to-day operations and bidding activities.

The report, launched by the chamber and global consulting firm Roland Berger, expressed concern that some EU member states have directly or indirectly excluded Chinese firms from participating in the construction of 5G networks. They believe such actions are based on nontechnical factors.

The chamber cautioned that the newly established Trade and Technology Council between the United States and the EU may lead to more fragmented global standards in key areas due to the absence of Chinese participation in setting standards.

“Chinese companies are also concerned about the EU’s several unilateral trade instruments, its increasing tendency of ‘inward-looking’ and a rising trend of politicizing business in the bloc,” CCCEU Chairman Xu Haifeng said on Monday.

He urged the EU to provide Chinese companies with a fair and nondiscriminatory environment to further boost Chinese investment and bilateral trade ties.

Chinese investors had set up 2,800 enterprises in the EU, covering all 27 member states and employing 250,000 non-Chinese workers.

Xu cited positive trends, including China’s becoming the EU’s top trading partner in goods since 2020 and a 50 percent surge in China-Europe freight train services for that year. The China-EU Geographical Indications Agreement took effect this year and by July, the two sides had mutually recognized and protected 244 GIs, he said.

He said that Chinese companies in the EU achieved encouraging growth thanks to the strong resilience of both markets and supply chains.

Dennis Depoux, global managing director at Roland Berger, stressed the strength of the bilateral ties, as seen with a deepening economic and trade relations and the willingness of companies to work together.

“We believe that in the future China and the EU will have a long-term cooperation in more areas and play a greater role in the global economic recovery and the sustainable development of humankind,” said Depoux, who has lived in China for seven years.

The report proposed 70 recommendations, ranging from deepening mutual trust and joining hands in building green and digital economies to cutting the EU’s overregulation on foreign direct investment screening and unilateral tools and providing an open and nondiscriminatory market for Chinese telecom companies in 5G development and avoiding politicization.

“We hope our recommendations could reach relevant policymakers and stakeholders in the EU so that future consideration for the new legislation and policy measures can be taken and will keep in mind the concerns of Chinese enterprises,” Xu said.

Hosuk Lee-Makiyama, director of the Brussels-based European Centre for International Political Economy, said: “As Chinese businesses are increasingly globalized, the question is whether European regulators will listen to them in the same manner that EU multinationals expect to be heard by Beijing.”

Tags: CCCEU, China Chamber of Commerce to the EU, China-EU