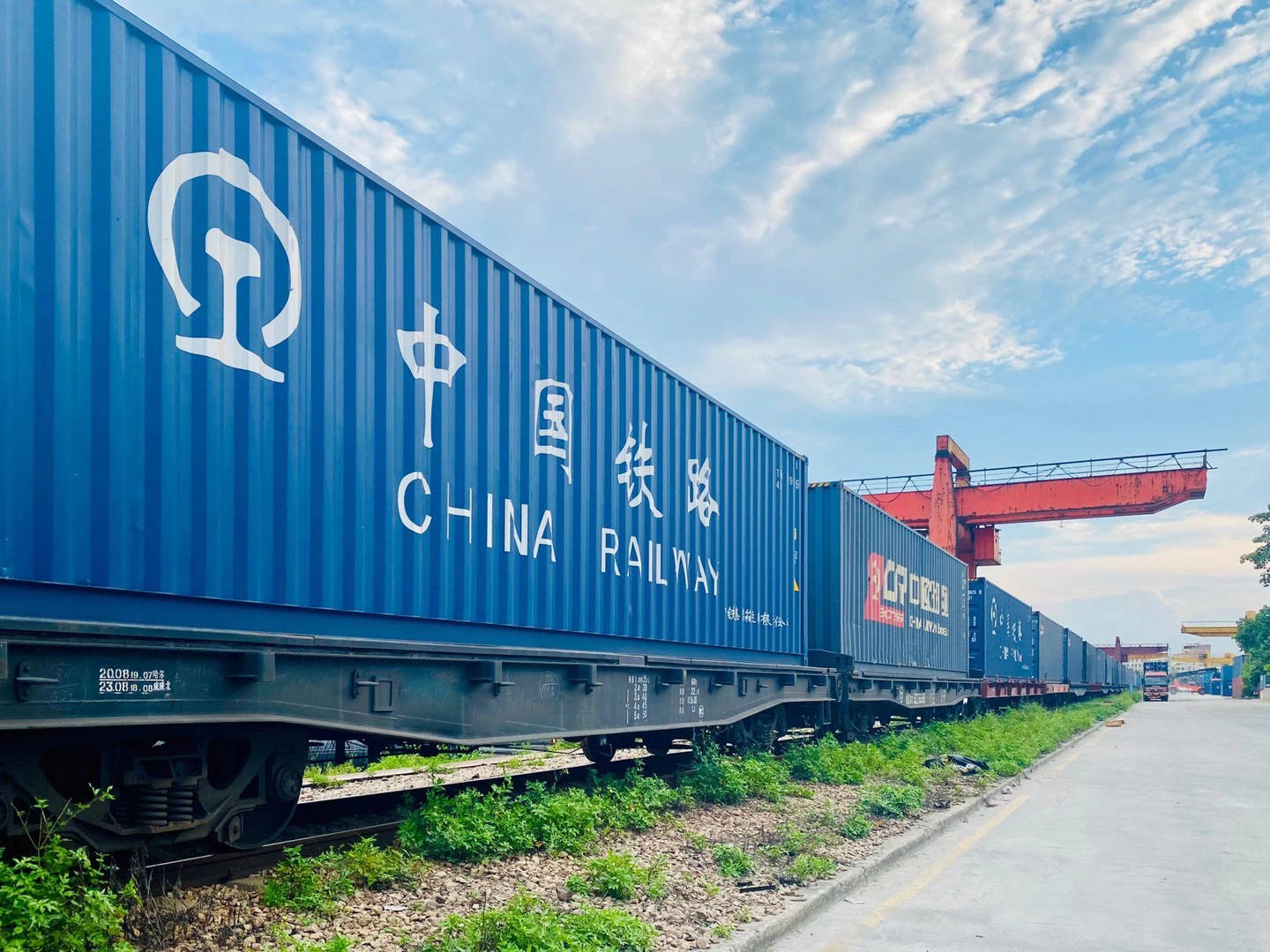 It is learned that the tightness of train space has been relieved recently, and some freight forwarders reported that the cargo resource is decreasing. On this issue, New Silkroad Discovery talked with several domestic and international freight forwarding companies from different regions to understand the specific situation.

Regarding the cargo resources and freight spaces, what is the exact situation in current market?

Jiang Chong-Yan, GM of Shanghai Air Sea Transport Inc., said that the current cargo volume is indeed not very sufficient. On one side, another round of power curtailment has affected the production of cargoes, resulting in a decline in the cargo volume; East China and South China are not expected to be relieved until January 2022, but North China will start power curtailment from January to the end of the first quarter of 2022. On the other side, marine freight prices have fallen, and the tightness of freight space has also been relieved. Coupled with the previous railway congestion and bad timeliness, many cargoes are returned to the marine transportation.

Kong Wei-Dong, GM of T3EX International Railway, said: “At present market, the space of main routes is still tight while the space of some routes is loose. According to our T3EX experience in the eight years of operating the Eurasia Freight Train, December is a small off-season every year. Because of the impact of Christmas and New Year’s Day, the delivery cycle has been postponed. Before the Chinese Lunar New Year, it is another peak shipment period.”

The person in charge of a freight forwarding company in Chengdu said: “The market has indeed changed after December. In terms of overall volume, the cargo volume has shrunk. However, the market segments are quite different. For example, The Russian and Central Asia route have strong demand, but the cargo volume of the European route has decreased. Reflecting in freight rates, the price of the Russian route has increased and the price of European route is basically maintained, but the market price has fallen. The Russian route is still in a stage where it is difficult to find a freight space.”

A freight forwarding company in Shenzhen stated that the cargo resources between China and Europe have indeed decreased, but the overall demand has not changed significantly. The main problem is the previously frequent congestion and delays, which made clients lose confidence in railway transportation. A manager said: “Currently, cargo of cross-border e-commerce delivered to the EU are mainly not transported from railway, and 80% of clients are lost.”

A freight forwarder in Xi’an stated that there was not much demand for freight in the period before November 20. At the end of November, the freight space became tight again due to reduced schedule.

A senior freight forwarder from Germany gave an explanation from another aspect. She said: “There are fewer spaces towards the end of year, because the train platforms who have completed or exceeded the plan will reschedule the train plan to 2022. In October and November, the market volume was obviously reduced; and in December, the volume was acceptable, there are relatively few spaces.”

However, she added, “The congestion in Malaszewicze has relieved a lot, recently, the train can pass Malaszewicze in 3-7 days. Today, I just received the FCL from Duisburg, and the timeliness from station to station is exactly 30 days, which is one week earlier than expectation. ” It shows that the timeliness of trains is improving.

Does the freight forwarder shift back cargo from train to marine?

The timeliness and service quality were questioned by clients due to train congestion some time ago. It is learned that some freight forwarders choose to transfer part of cargo back to the marine channel.

Kong Wei-Dong confirmed that this situation does exist. He said: “Previously, the congestion at border ports and overseas transshipment stations was very serious. Compared with the 10 days in previous years, the timeliness has been extended to more than 20 days or even more than 30 days. Some clients have indeed moved to the marine transportation, even air transportation.”

Jiang Chong-Yan also said that the “bad performance” of the train some time ago has caused obvious loss of cargo. He added, “Especially for the cargoes from East China and South China, the average timeliness was more than 40 days before, so many clients are very disappointed.”

The Chengdu freight forwarder believes that whether the cargoes transport through marine or railway, it is a rational choice based on the market. There is a phenomenon in which freight forwarders shift back cargoes to the marine channel, but at the same time, marine cargoes are still transferred to the railway.

“Due to port congestion in East China, Ningbo and Shanghai are increasing terminal surcharges, and a large amount of cargoes in East China simply detoured to South China ports for shipment; while the shipping capacity is insufficient in Southeast Asia, the market is pushing up; the timeliness of port evacuation at traditional main European route is still relatively slow. In the short period, the Eurasian freight train still has relative advantage of timeliness. The China-Laos railway is opened recently, and the freight price is surging due to the tight shipping capacity in Southeast Asia, customers also take a positive attitude towards this route towards Laos.”

The freight forwarder located in Germnay had the similar opinion: “Some clients will inquire about marine rate and railway price at the same time, and how to choose is mainly based on the clients’ own consideration. For more time-sensitive goods, clients will still choose railway.”

Can the southern corridor become an effective solution for China-Europe rail transportation?