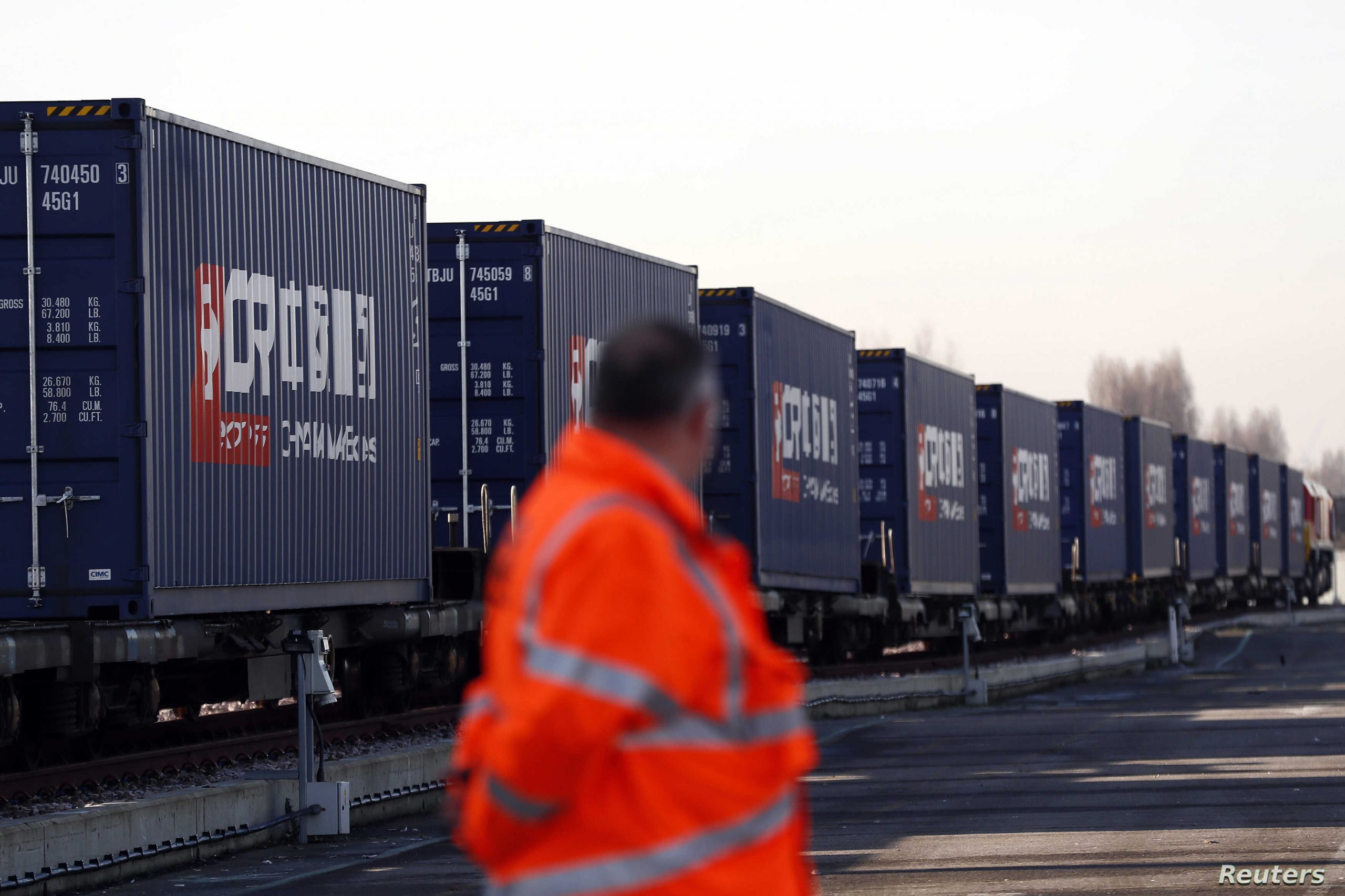 According to a report from The New York Times, European carriers have resorted to transporting goods from China by train because of the interruption of maritime and air transport between Asia and Europe caused by the blockages generated by the coronavirus.

Travel time on rail routes from China through Kazakhstan or Mongolia to Russia and then to cargo centers across Europe typically takes 16 to 18 days. Transporting the products by sea took four weeks and by air, less than a week.

A Maersk spokeswoman says they have seen “an increase in customer engagement for rail services. Customers are increasingly focusing on speed to market, reducing unit costs, maintaining inventory, improving coordination, and visibility throughout the value chain.”

DSV acknowledged that the limited air cargo capacity and high costs have caused an increase in rail traffic. “It is somewhat more expensive than maritime transport, but it is much cheaper than air transport,” the company’s chief financial officer, Jens Lund, told Reuters.

According to Jochen Freese, Hellmann Worldwide Logistics chief commercial officer, there has been a 74% increase in shipping volumes in the first quarter over the same period of last year and an increase in volumes in April as well. “Many of these customers are from the healthcare sector or are shipping urgently needed products, such as protective clothing.”

He also stated that global air freight capacity has decreased by 31% compared to last year and that transportation is also subject to severe restrictions. “Rail transport, especially from China to Europe, is experiencing a completely new relevance,” concluded Freese.