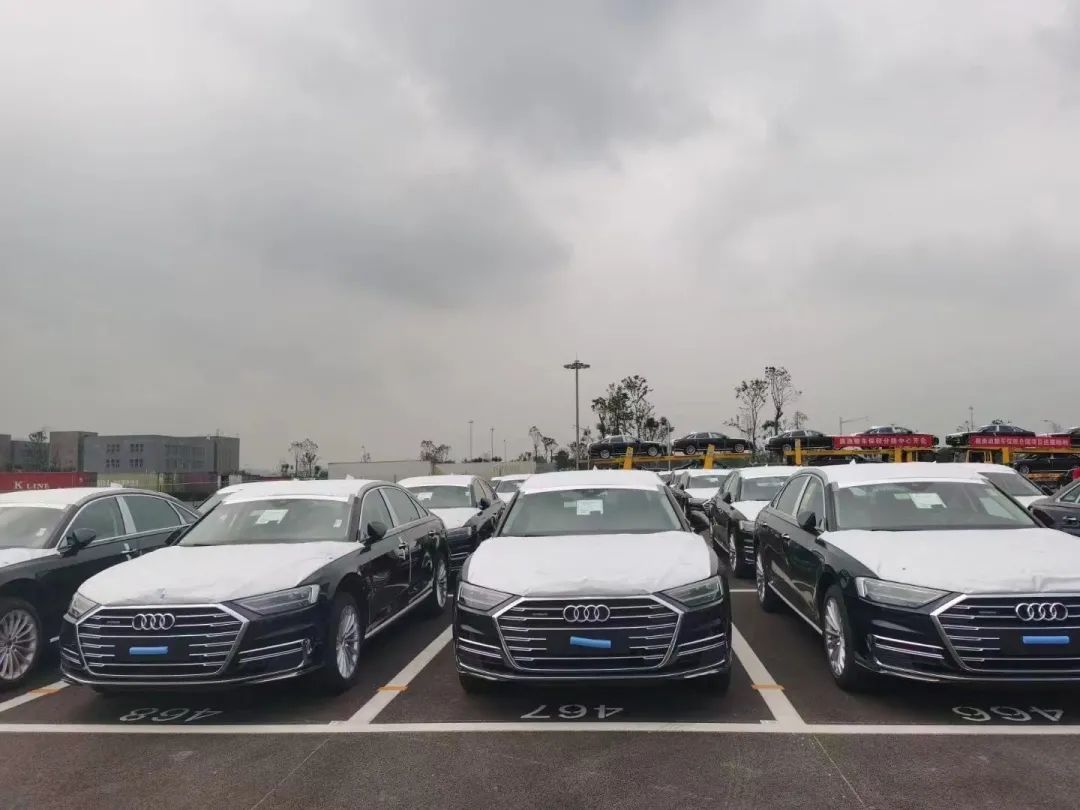 Nearly 25,000 vehicles worth more than 10 billion yuan (about 1.6 billion U.S. dollars) have been handled by China-Europe freight trains via the port in southwest China’s Chongqing Municipality, the local authorities said.

So far, vehicles from 17 luxury auto brands such as Mercedes-Benz, Audi, BMW, and Land Rover have been imported via these trains to Chongqing since the city became a major port of entry for imported whole vehicles.

From January to July this year, China-Europe freight trains via Chongqing imported more than 4,600 vehicles with a value of 2.6 billion yuan, a fivefold increase year on year, said the Chongqing port and logistics office.

Originally designed to transport laptops for local IT companies, the Yuxinou railway has now transported over 1,000 types of goods ranging from whole vehicles and auto parts to medicines and consumer products.