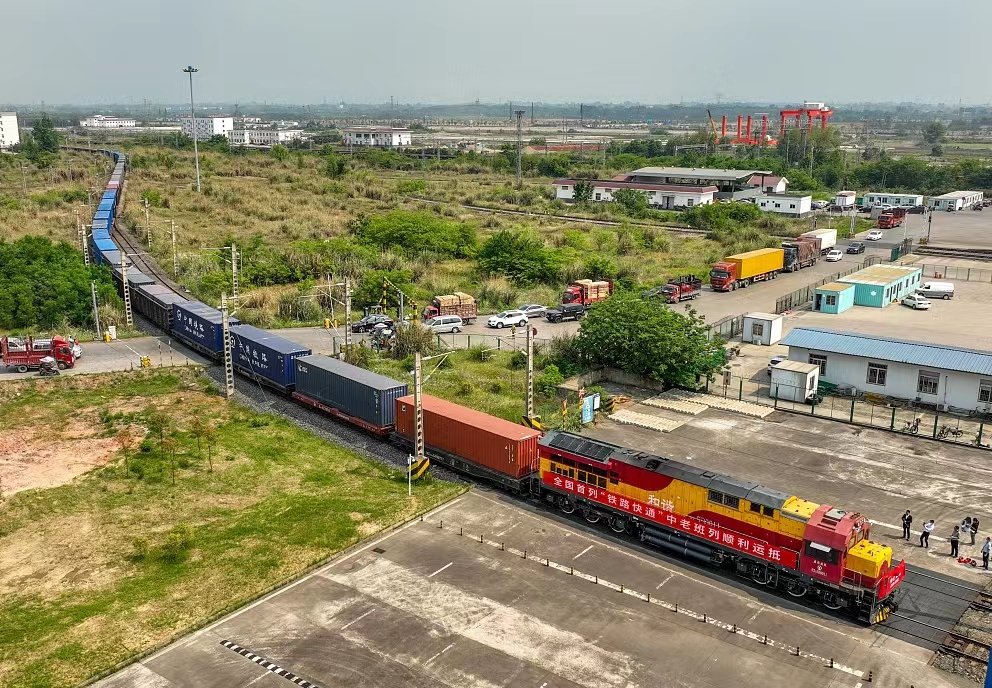 China’s Beidou satellite navigation system and railway industry have been successfully integrated, laying the foundation to promote Beidou’s application in the sector, according to the China Satellite Navigation Office and State Railway Administration.

“The project applied high-precision positioning from Beidou-3 and short message communication technology to detect approaching trains. It also systematically verified that Beidou-3 can replace other systems, and be adopted and promoted in nine major sectors of the railway industry,” Science and Technology Daily quoted experts as saying.

The project is the first batch of comprehensive demonstrations combining the railway industry with Beidou. It built a big data center and information cloud platform, integrating technologies such as big data, internet of things, 5G, cloud computing and building information modeling to promote 8,000 sets of Beidou terminal equipment in railway design, construction and operation.

“The project has also been extended and applied in fields such as integration of transportation and travel, positioning and tracking of railway beams and emergency repairs,” Rao Xiong, chief designer of the project from China Railway Fifth Survey and Design Institute, told Xinhua News Agency.

Integrating technologies such as cloud computing, internet of things and big data, engineers from China Railway Design Corp developed a Beidou railroad monitoring system to improve railway operations. The system integrates solar panels, Beidou monitoring equipment and transmission devices to discover deformation of tracks, tunnels or bridges in 24 hours. The data will be collected, uploaded to the cloud platform and analyzed automatically, then sent to the operation team.

“The application of China’s Beidou technology has a huge potential in railway and subway projects,” said Zhang Yunlong, an engineer from China Railway Design Corp.

It has been deeply integrated into diverse industries such as transportation, disaster prevention and reduction, agriculture, forestry, husbandry, and power and communication infrastructure.

More satellites are planned for launch to enhance system stability and reliability, and new-technology experiments and verifications will be conducted to ensure the continuous upgrading of the system, the office added.

Services and digitization to spur next round of cooperation among companies