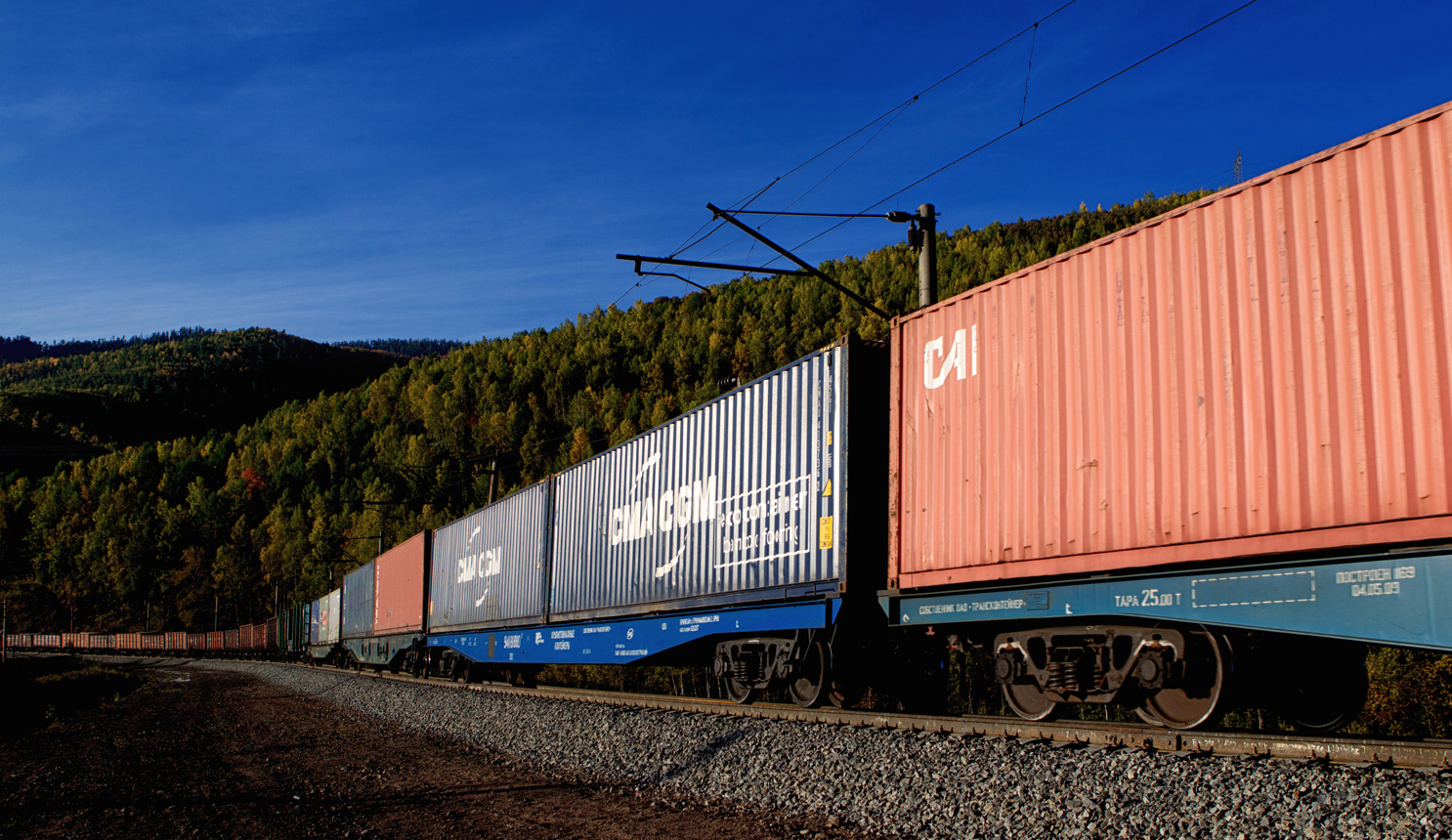 In January-September 2020 more than 380,000 containers in twenty-foot equivalent (TEU) were transported en route China-Europe-China via the Belarusian rail, which is 1.6 times up from the same period last year, BelTA learned from the press center of Belarusian Railways.

“The Belarusian Railways provides unimpeded access and timely terminal processing of combined long-distance trains. The bulk of container trains going East-West-East pass through the border crossing Brest/Terespol. The container terminal of the Brest-Severny station provides services to the business community for storage, consolidation of containers and timely terminal processing,” representatives of the Belarusian Railways said.

“The use of combined long container trains (with more than 100 conventional units) helps reduce operating costs (through the use of one locomotive instead of two), reduce the load on the infrastructure and increase the capacity of sections on the freight-loaded directions,” the Belarusian Railways said.