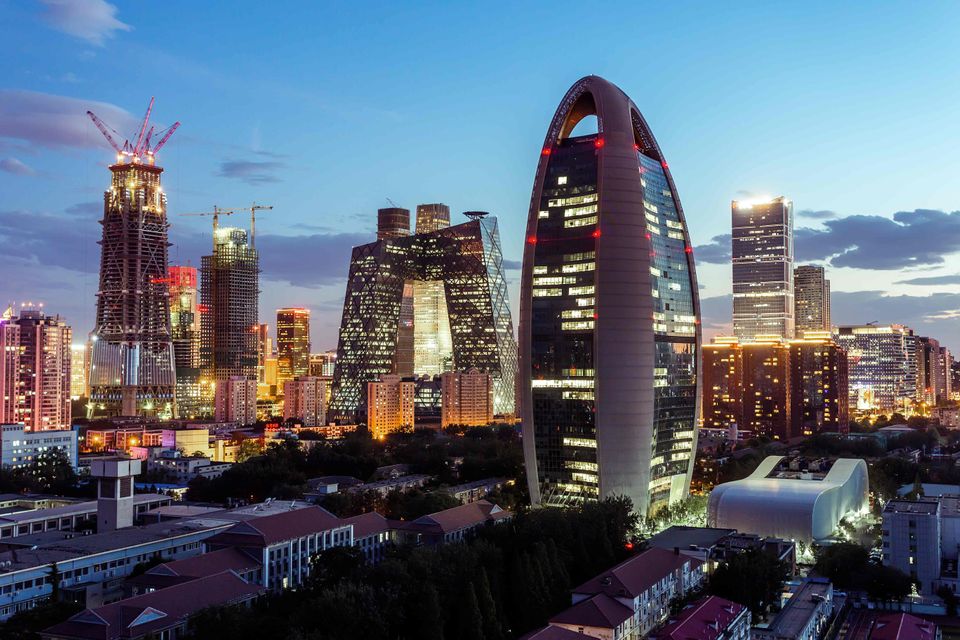 Every company should dedicate a chapter of its business strategy to the Chinese market, expert panelists said at an online seminar titled “Hints for a successful strategy in a changing scenario,” which was organized by the Milan-based Italy China Foundation on Tuesday.

The premise behind the seminar, according to the foundation, is that China is no longer the “big factory” of the world: the Chinese government is pushing the development of the internal market through mass consumption, and investing in sectors such as mobility, advanced technologies, big data and artificial intelligence as well as energy and infrastructure.

Filippo Fasulo, director of the Italy China Foundation’s Business Studies Center, the Centro Studi per l’Impresa (CeSIF), pointed out that businesses must take note of the fact that China is “setting new strategies for the future.”

“China wants to boost the domestic side of its economy and to reduce its exposure to external risk” from elements such as the COVID-19 pandemic and U.S.-China trade frictions, Fasulo said.

Western companies which plan to do business in China should keep this in mind, Fasulo said. “This is important because much of this growth will probably happen in the domestic area, so on the consumption side.”

Davide Dalle Fusine, who serves as general manager of Chiesi Pharmaceutical (Shanghai) Co., Ltd, said that with the launch of its Healthy China 2030 Plan, the Chinese government “is putting great efforts into introducing novel and innovative medicines.”

Commenting at the 9th Global Conference on Health Promotion in 2016, the World Health Organization said: “the development of a ‘Healthy China’ is central to the Chinese Government’s agenda for health and development — and has the potential to reap huge benefits for the rest of the world.”

Dalle Fusine also noted that in China, local health authorities have introduced new mechanisms to speed up competition. “In a scenario such as this one, a company’s strategy must change,” he said.

For example, the general manager said, companies wanting to do business in China must invest in the growth of their organization and also increase their business competencies in order to “achieve commercial success faster, and in a much more efficient way than before” if they want to secure market share and stand out among the competition.

Zhao Jiawei, managing director of Porsche Consulting Ltd. China, said that developing and designing products that are specifically targeted at Chinese consumers — what he called a “China for China” strategy — is the key to being competitive in the current market.

“Having a winning China strategy is essential in this context,” Zhao said, stressing three key elements of such a strategy.

“To start with, we need to have a product or service offering that really fits the local market,” said Zhao.

“Copy and paste (of products and services) from Europe, which was the common practice 10 or even five years ago, and which is still what a lot of companies are doing, will no longer work — simply because the Chinese customer base has evolved and become more sophisticated than ever,” Zhao explained.

Companies with a business plan in China must catch up with the reality that “local customers, especially the younger generations, have different needs and requirements from their European counterparts,” the Porsche executive said.

In addition, building a very strong local team is more critical than ever, Zhao said.

“When I started my career 20 years ago, all the engineering college graduates were eager to join international companies — big names, like Siemens, ABB — because this was where you had so much to learn and grow with,” he said. “But nowadays, a dream job for young (Chinese) engineers is probably with successful local enterprises like Alibaba, Tencent or Huawei.”

This is why “creating an exciting learning and growth environment to attract and retain A-list players is crucial,” Zhao added.

He also said that foreign companies that want to do well in the Chinese market should also secure a strong network of local suppliers and distributors.

“In my view ‘China for China,’ attracting and retaining local talent, and establishing a local ecosystem are what require the most attention going forward,” Zhao said.

Despite the negative impact of the pandemic, trade between China and ASEAN nations still shows strong growth momentum