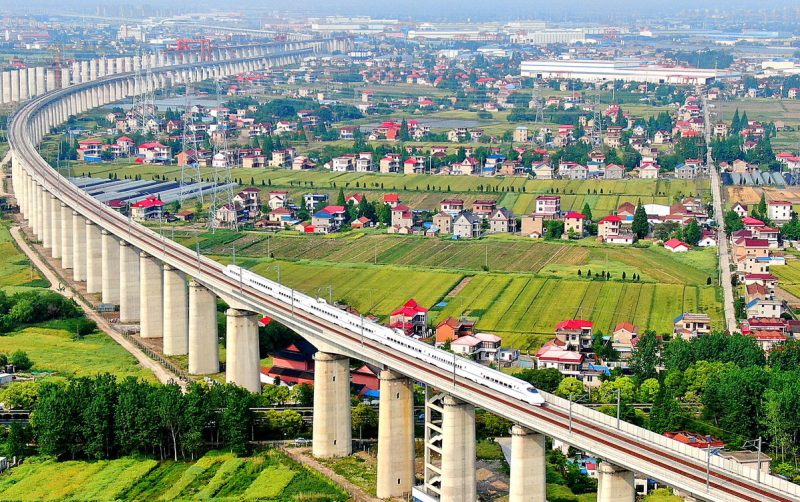 China’s investment in railway reached 325.8 billion yuan ($46.1 billion) in the first half year, a 1.2 percent year-on-year increase, according to the country’s railway operator.

Affected by the COVID-19 epidemic, the national railway investment only registered 79.9 billion yuan in the first quarter, a 21 percent drop from the same period last year, said China State Railway group on Sunday. The company, however, increased investment in the second quarter and sped up the construction of new railway projects, completing an investment of 245.9 billion yuan, it said, adding that the figure marked a 11.4 percent year-on-year rise. While exceeding the investment plan in the second quarter, the company made up the investment deficit in the first quarter, the company said.

The company also noted that scheduled operation has been made in six railway projects, including the high-speed line linking Hefei, Anhui province with Hangzhou, Zhejiang province and the rail route connecting Nantong, Jiangsu province with the country’s economic hub Shanghai.