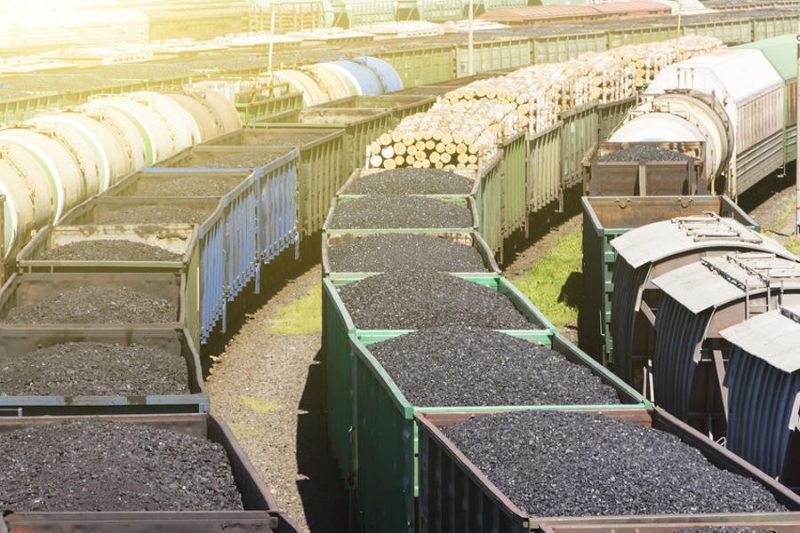 Freight trains between Kartaly – Krasnoye reached an average of 1231km/day, an increase of 20% since last year.

This exceeds similar improvements made across the broader RZD network, which has experienced a 16.3% increase in speeds compared with May 2019, to an average of 466.3km/day. Delivery reliability has also improved to 99.8%. RZD credits the improvement to a programme of infrastructure upgrades to reduce bottlenecks across the network, as well as improved routing of freight services, more efficient shunting and extended intervals between safety inspections.

These improvements come as freight traffic on services from Transbaikalia and the Far East increased by 1.7% year-on-year in May to 15.1 million tonnes, a 10.7% increase compared with May 2017.

In addition, RZD has introduced 139 new Transmashholding (TMH) 3ES5K locomotives, capable of hauling 7100 tonne-trains. The company plans to introduce an additional 90 of the locomotives this year.