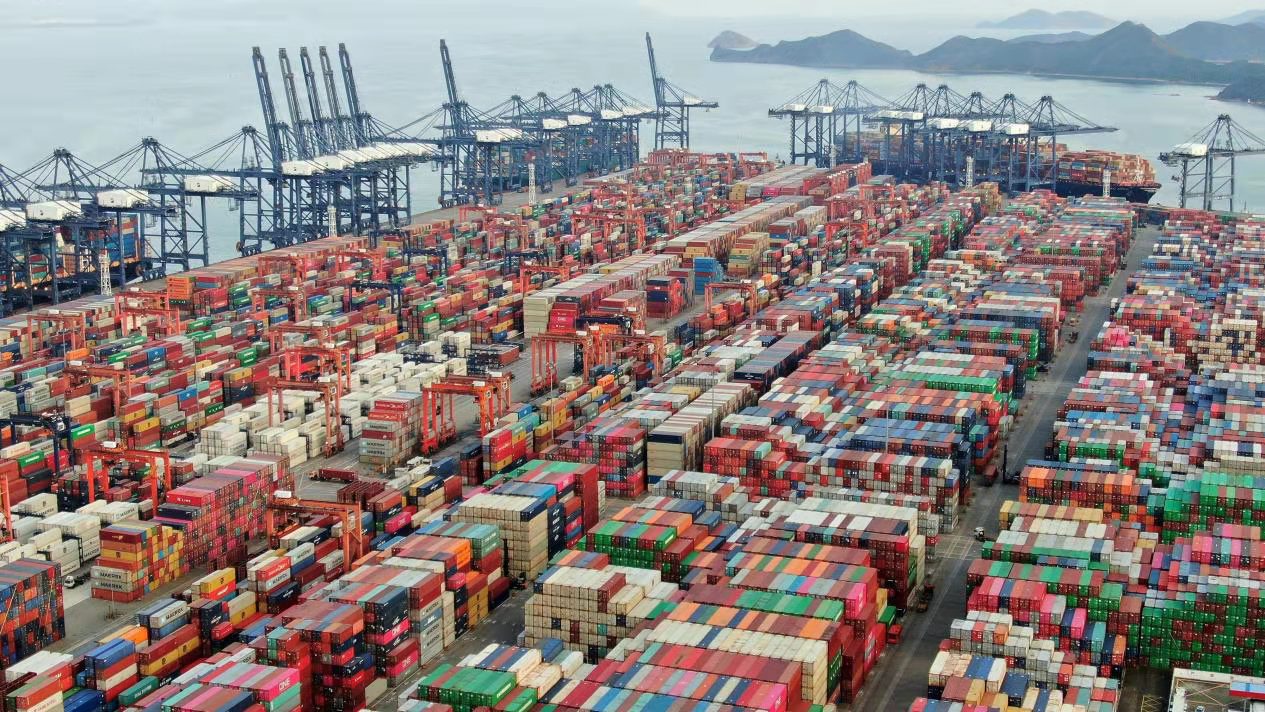 Many companies in the Eurasian rail transport industry have stated that the operation of the freight trains will not be affected for the time being. But as EU and U.S. sanctions follow, there are growing voices that the sanctions will have an impact on the international trade and freight.

Russian media Russia Briefing believes that in response to EU sanctions, “due to the friendly relations between China and Russia, the two sides may deliberately slow down trade flows between China and Europe, so as to create pressure on the EU’s supply chain network.”

But Andre Wheeler, President of Asia Pacific Connex and an expert on the New Silkroad Initiative, said: “China worried about this conflict because it will have a huge impact on Sino-European trade. Because China needs Europe as an important partner to deal with the downward pressure on its economy. Ukraine was one of the first countries to sign the ‘New Silkroad’ initiative agreement, which has important economic and geopolitical significance for China, and in my opinion, China will not be very satisfied with Putin’s actions now.”

Ralf-Charley Schultze, President of the International Union For Road-Rail Combined Transport UIRR, told Deutsche Verkehrszeitung: if the conflicts continues longer, traffic in Ukraine will probably stay out of service. It is also possible that no transports by European companies could go through Russia. This could be a “disaster” for the Silk Road traffic.

Roman Stiftner, President of the European Shipper’s Council (ESC), has similiar views. He thinks that Europeans will probably no longer be able to transport their cargo through “conflict-affected areas”, once the sanctions on both sides continue to escalate. The Eurasian rail transport would also be “incredibly difficult” to bypass Russia, since Belarus and Kazakhstan are also closely linked to Russia.

The current shortage of containers in China has eased