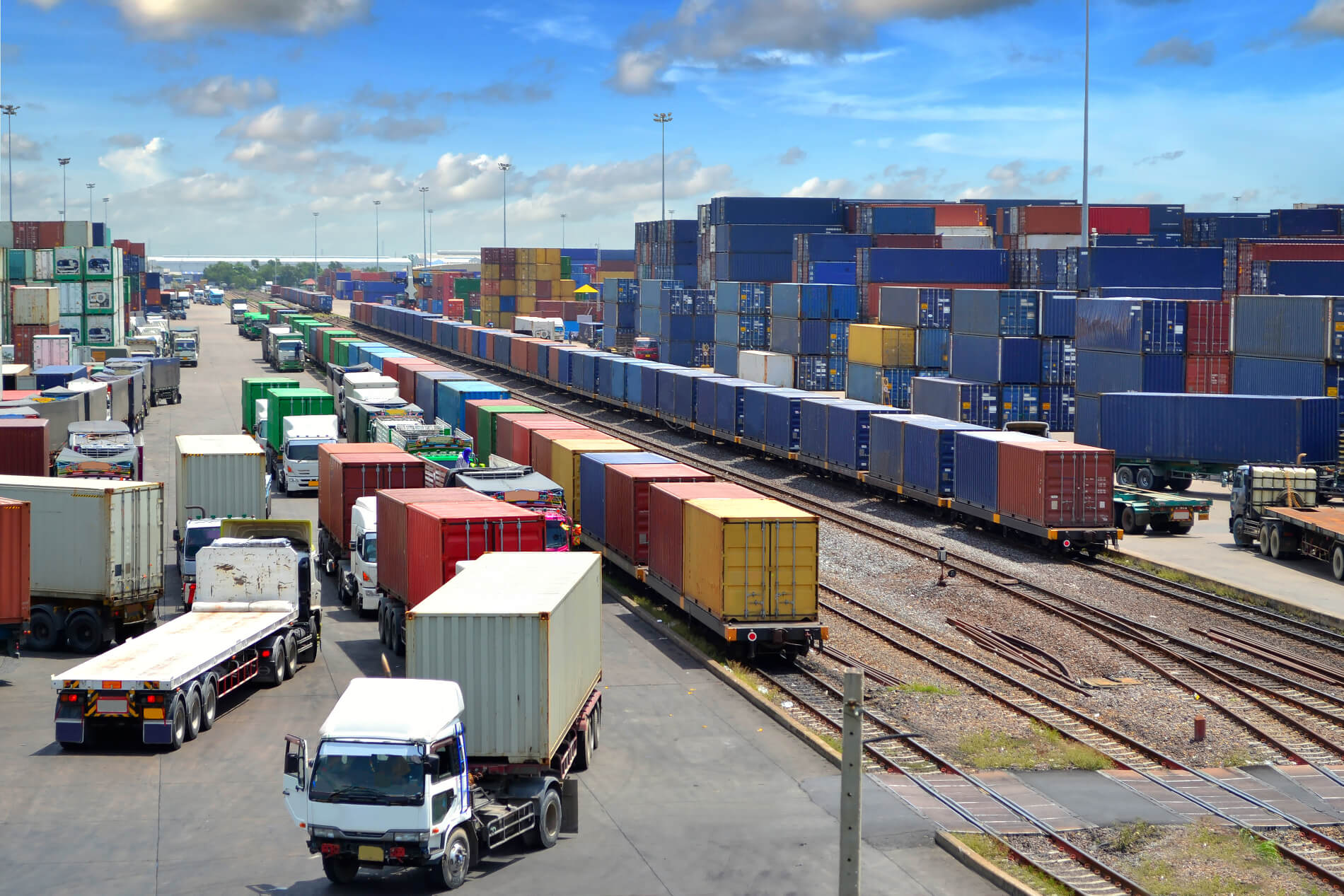 CHINA National Railway says 2920 trains carrying 262,000 TEU ran between China and Europe from January to April, a 24% increase year-on-year. In April alone westbound volumes were up 58% and eastbound 29% for a total of 88,000 TEU.

The figures buck the trend seen in maritime and air freight transport which all but ceased due to the limitations caused by the coronavirus pandemic and are now struggling to catch up. Many maritime routes from China have been diverted around the Cape of Good Hope rather than through the Suez Canal, increasing the attractiveness of faster rail freight services.

The trend is apparent in figures released by port of Dusiburg, Europe’s largest inland port. While the facility usually handles 35-40 trains per week to China, and this figure declined in February, it had increased to 50 trains in April. The port says some trains are serving new destinations as China sought to kickstart economic output and take advantage of the faster transit times offered by rail.

Speaking to IRJ, PKP Cargo CEO Mr Czeslaw Warsewicz says congestion has been reported at the Polish border as trans-European freight trains wait to enter Europe. He says that this boost in traffic has helped to offset some of the losses caused by a 50% decline in activities at Poland’s three seaports which the operator serves.

Warsewicz adds that unlike passenger transport, which has been prevented from crossing borders, rail freight continues to flow with some measures helping speed up this process and keep goods moving.

Speaking to Loadstar, Mr Zafer Engin, head of value services at DHL Global Forwarding in China, says there has been particular demand from Chinese enterprises for European-built components as they restarted production, increasing demand for eastbound services. Equally rail is proving a key link to send PPE equipment from China, with the country using the services to initiate a “Health Silk Road” to bolster diplomacy efforts.

For example, a train hauling 50 TEU packed with materials and goods to fight the virus left Wuhan on May 9 on an 18-day journey to Belgrade, Serbia. Engin also highlighted a service containing medical supplies from Yiwu to Madrid. Shared digital documentation for the service helped to reduce inspection times from 12 to six hours at Alataw Pass on the China-Kazakhstan border.

Dusiburg accounts for 30% of all rail-based trade between China and Europe including 80% from Chongqing. The port says its operations continue to run at 100% despite the restrictions imposed by social distancing.

“We are definitely noticing the catch-up effects resulting from the pandemic in the China business,” says Dusiport chief executive, Mr Erich Staake. “But at the same time we’ve continued to work intensively on our network and in April we extended our train services to include further Chinese destinations. Our strategic cooperation with all of the relevant logistics hubs in China make rail transportation even more attractive for our customers.”

Chongqing approved as port of entry for imported drugs