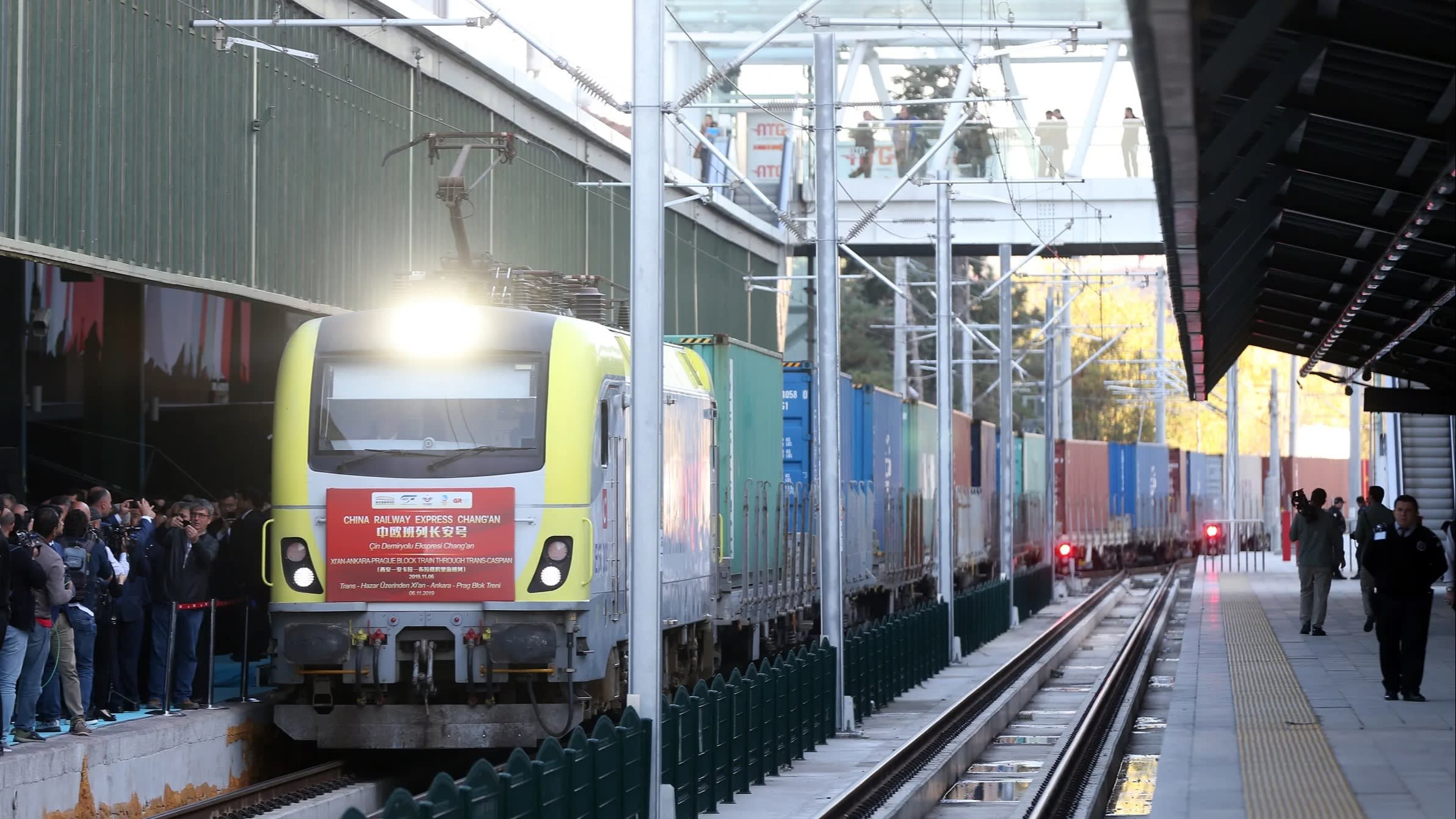 The first domestic freight train has passed through the Marmaray rail tunnel linking Europe to Asia under the Bosporus in Istanbul, Turkey’s Ministry for Transport & Infrastructure reports.

The train comprised 16 wagons carrying 32 containers of plastic raw materials, which were being transported 524 km from Gaziantep in southeast Turkey to Çorlu in the European part of the country.

Speaking at Kaziçeşme station after the train had passed early on May 8, Minister of Transport Adil Karaismailoğlu said freight services through the tunnel would replace the existing rail and ferry route between via the ports of Derince and Tekirdağ, significantly cutting costs.

Karaismailoğlu said that up to 25 000 containers/year were expected to pass from Asia to Europe through the Marmaray tunnel, the key stage in the ‘middle corridor’ rail route between China and Europe.

The first freight train had passed through the Marmaray tunnel in November last year, a China Railway Express container service, carrying 42 TEU of electronic goods from China to the Czech Republic.